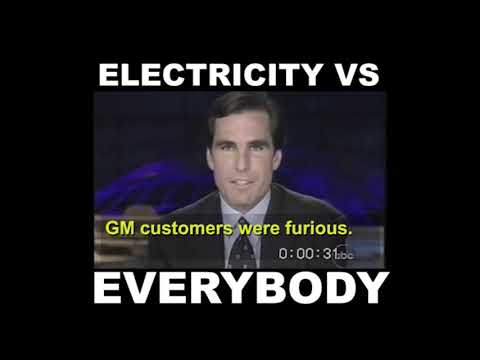 The Political / Legal / Regulatory Environment is often a direct consequence of the political parties in power, which represents the popular opinion of the citizens of the region.

If the citizens are, for example, pro-Big Business then probably taxation will be modest and there will not be a lot of stringent rules about environmental considerations.

If the citizens are very concerned about safety issues, for example, then there will be a lot of rules and regulations governing things such as transportation safety, which will make it more expensive for some companies that have big shipping costs.

The rules and regulations created by the politicians, have significant influence on the cost of running a business and the way it can market products and services - for example in Canada there are severe regulations about advertising for alcohol and tobacco. Examples of influences of the political environment include: